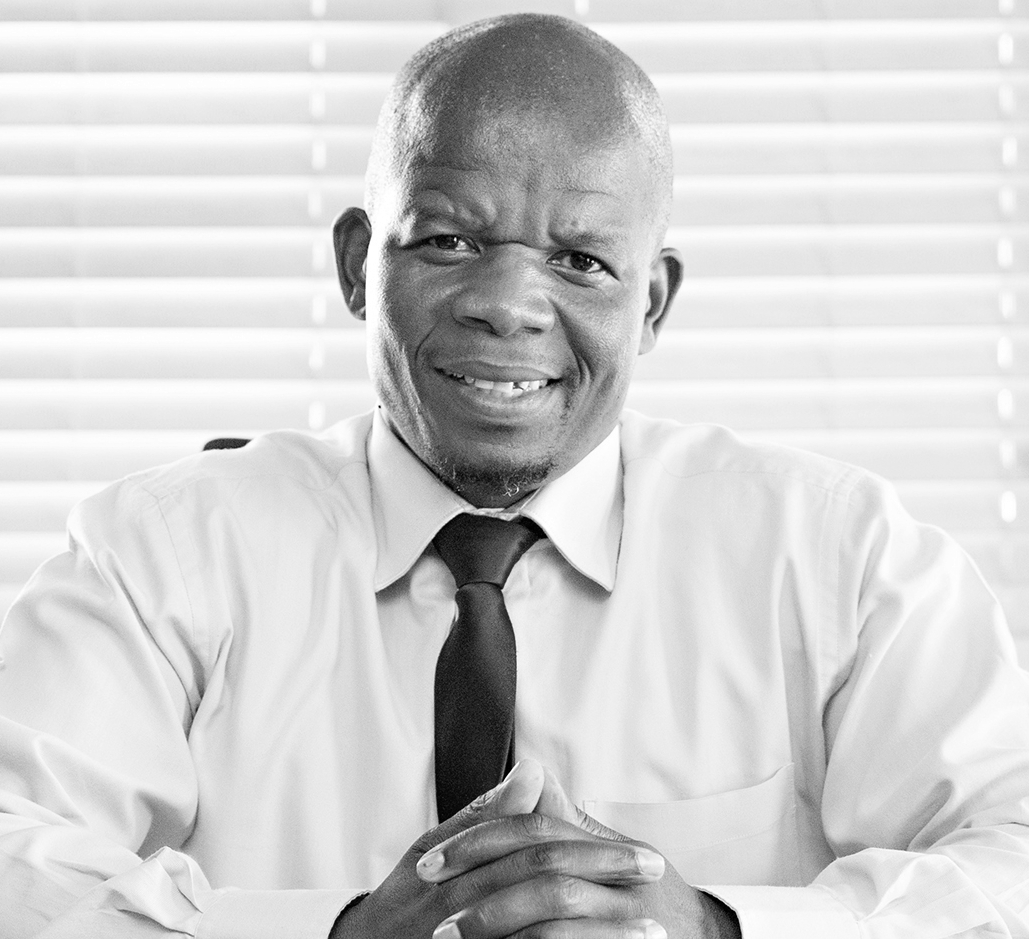 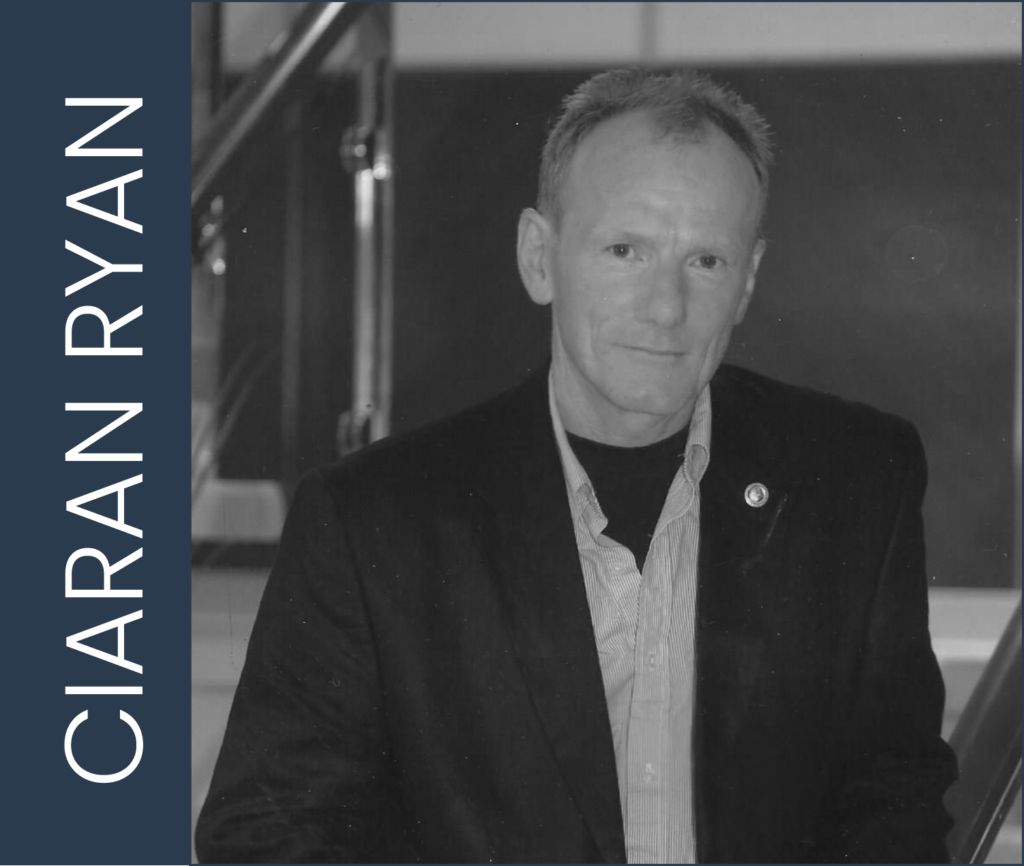 Ciaran is a seasoned journalist and podcast host. He has a back-ground in finance and mining, having pre-viously headed up a gold mining operation in Ghana.
In this podcast he interviews various CFOs, getting more detail on the role of the CFO and their daily challenges and solutions. 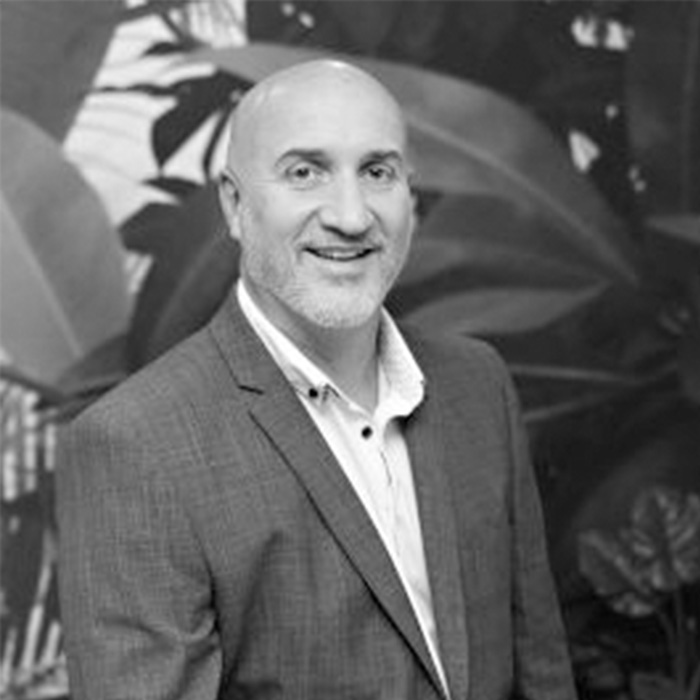 Why the CFO designation Stands Out 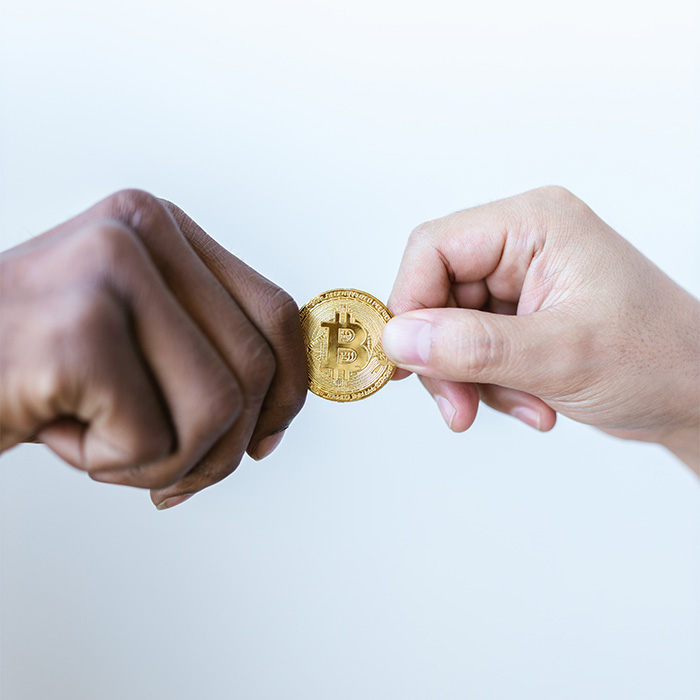 Even amid crashes, CFOs need to keep crypto on their radars 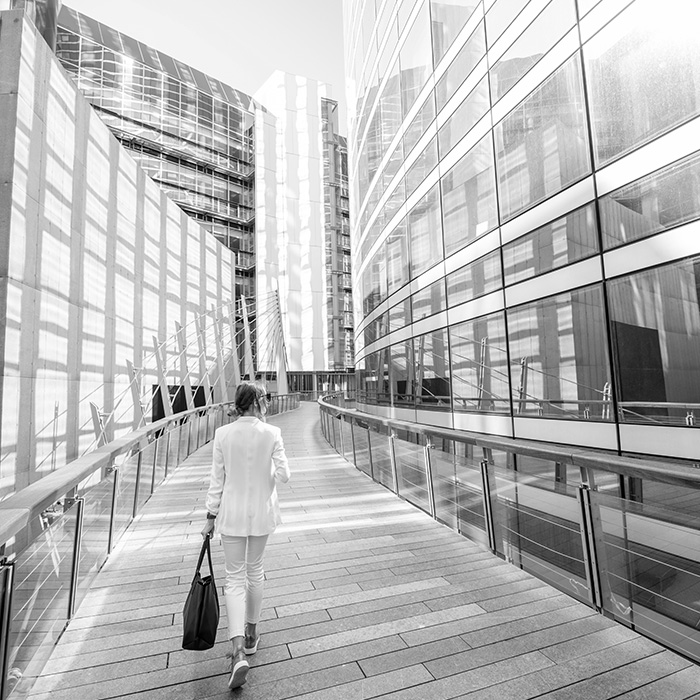 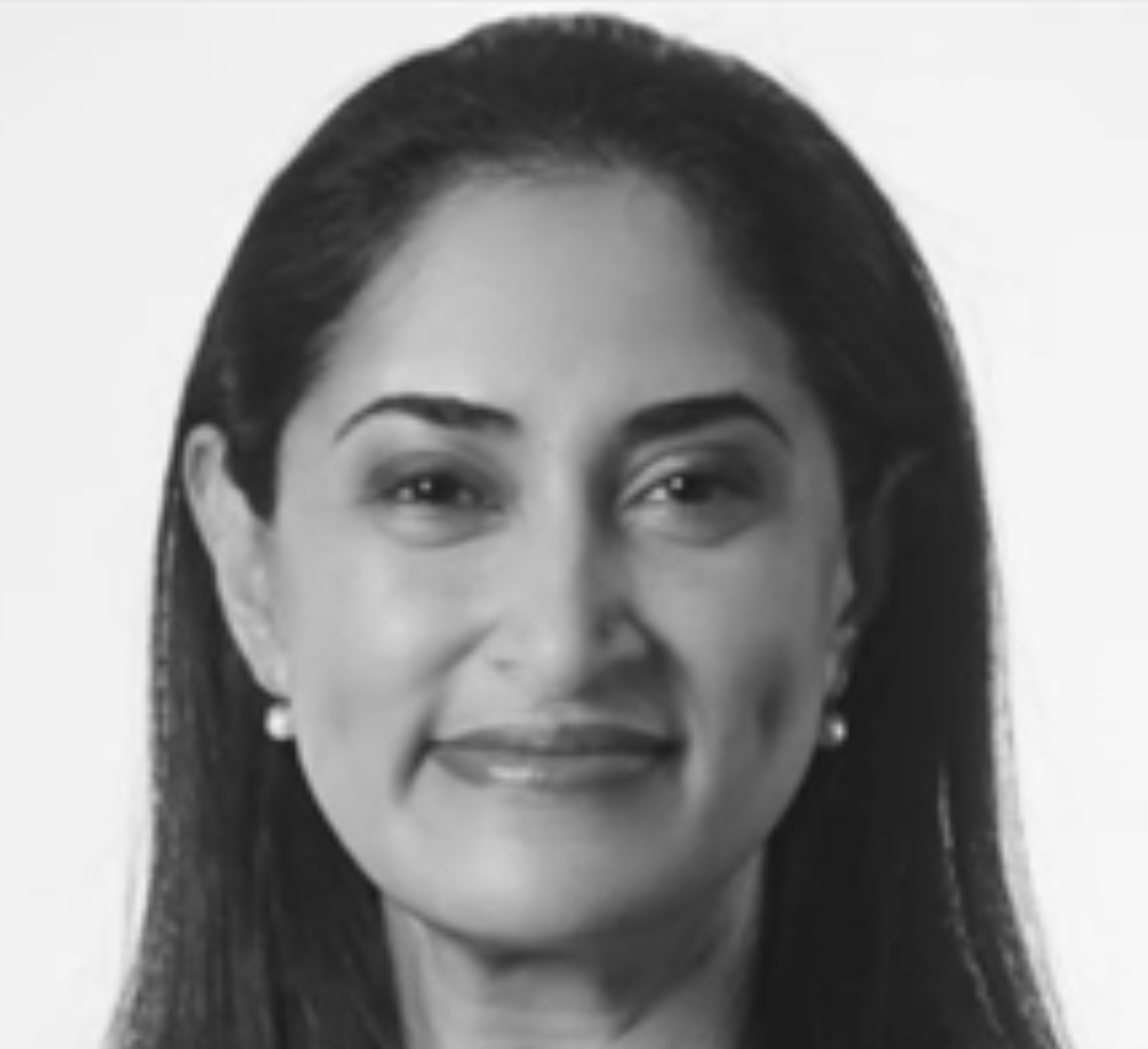 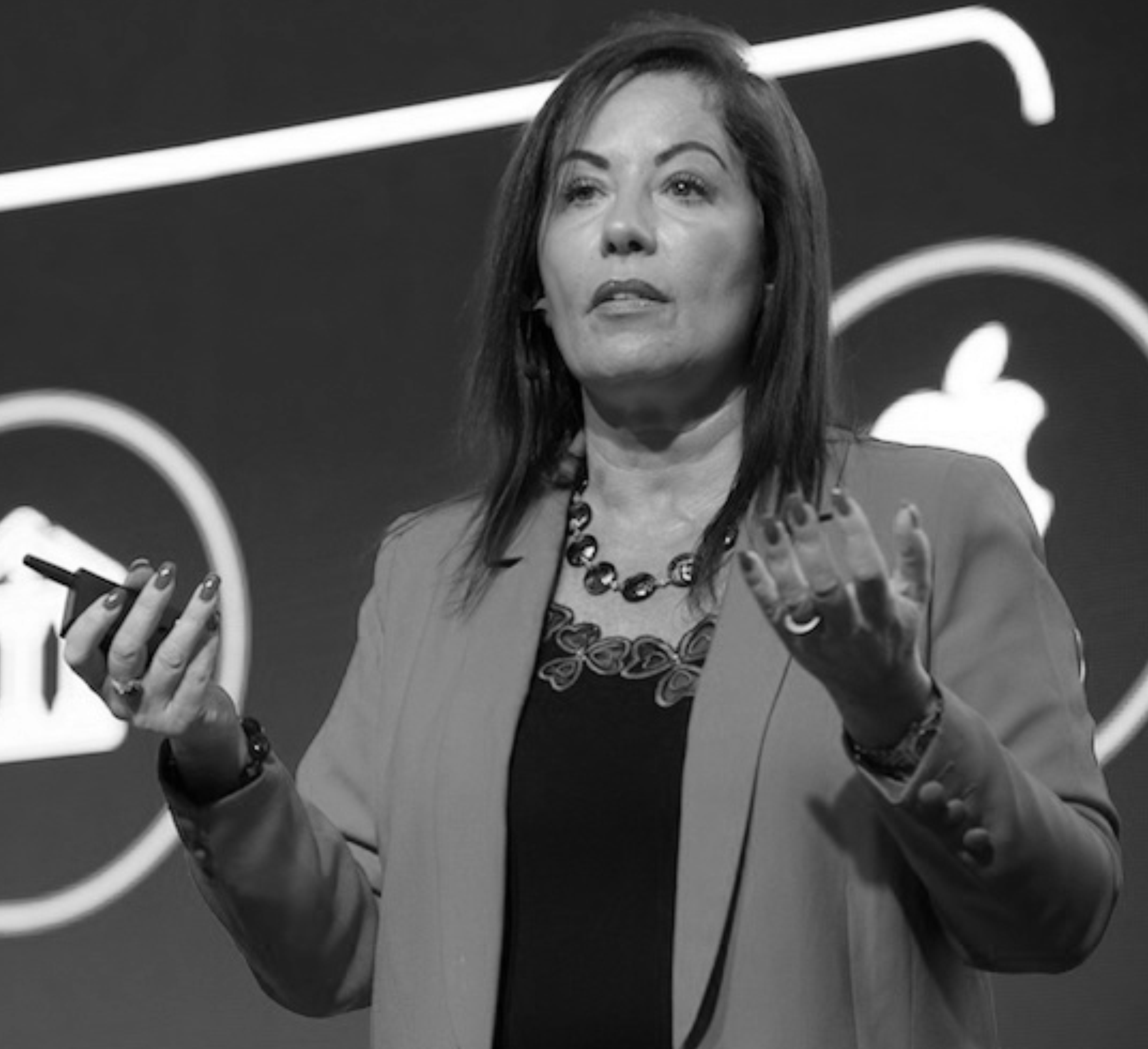 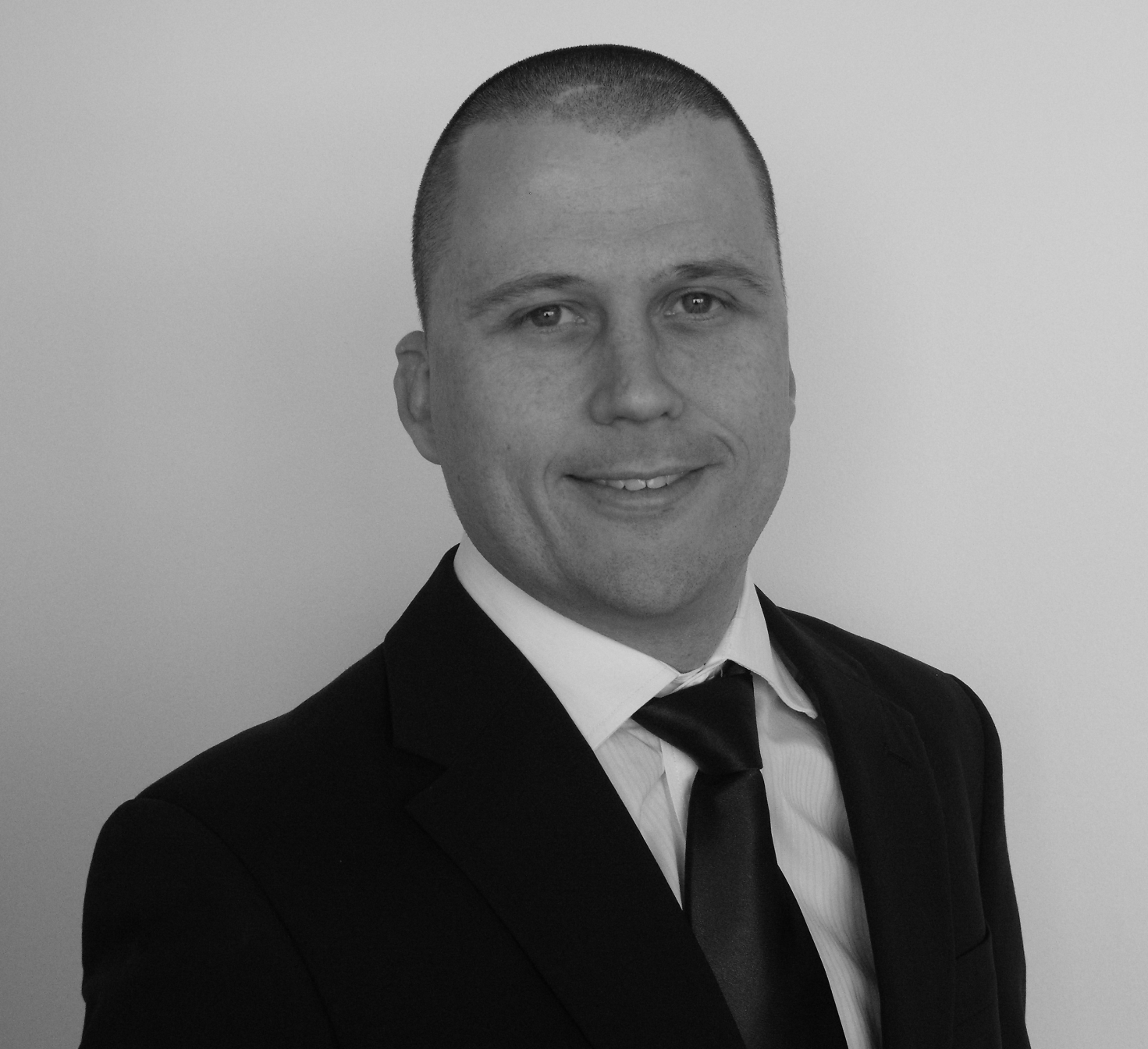 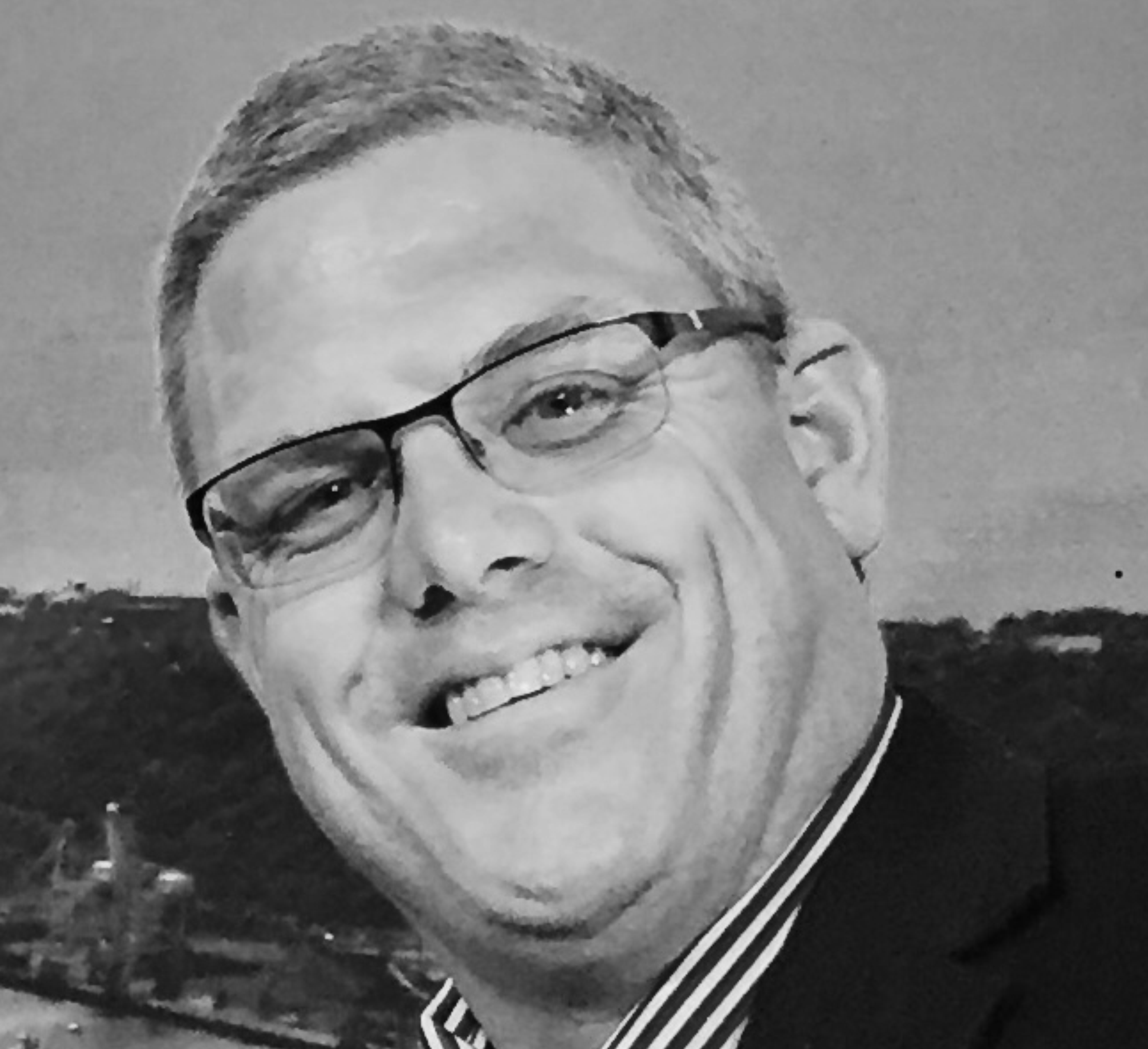 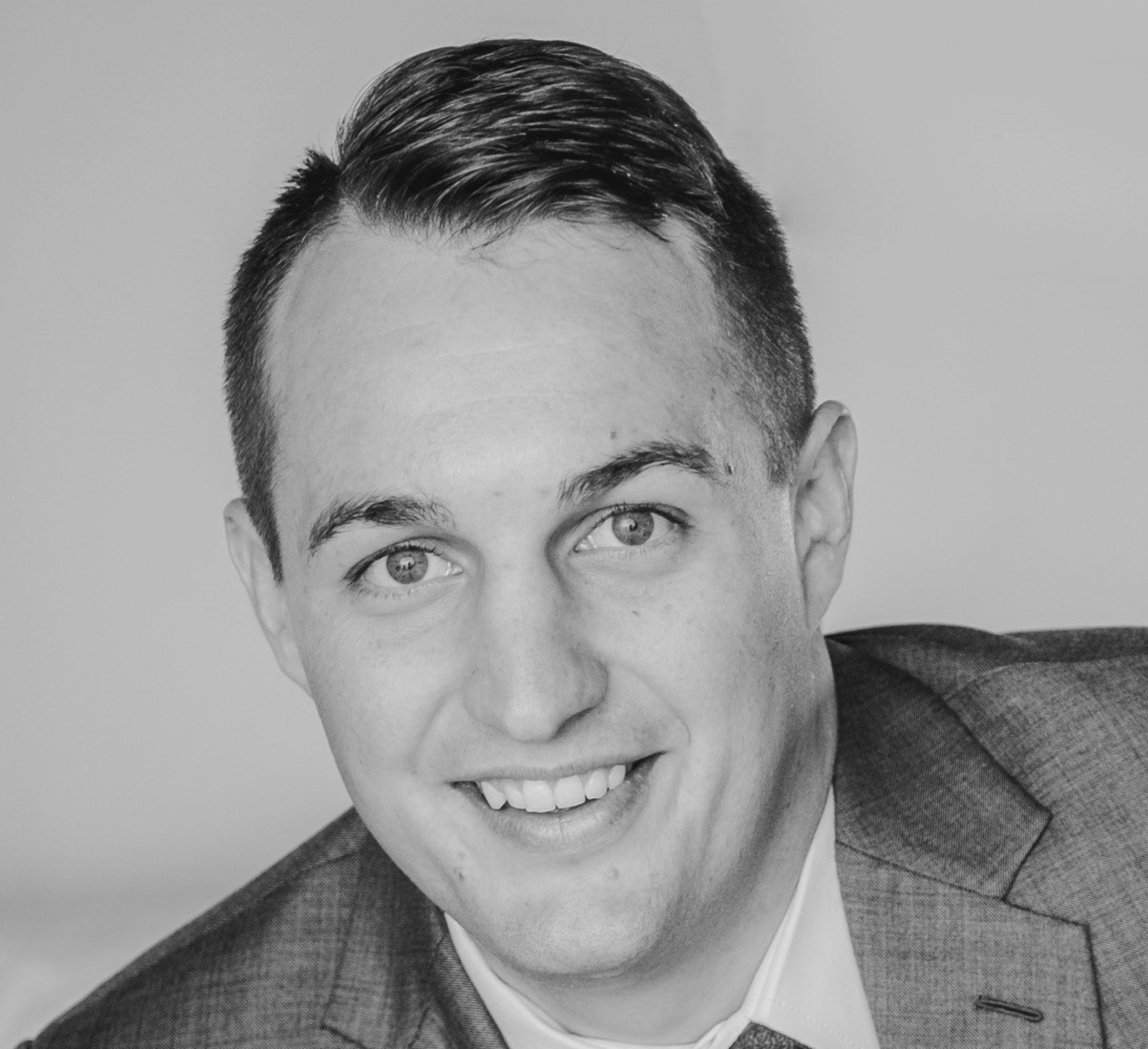 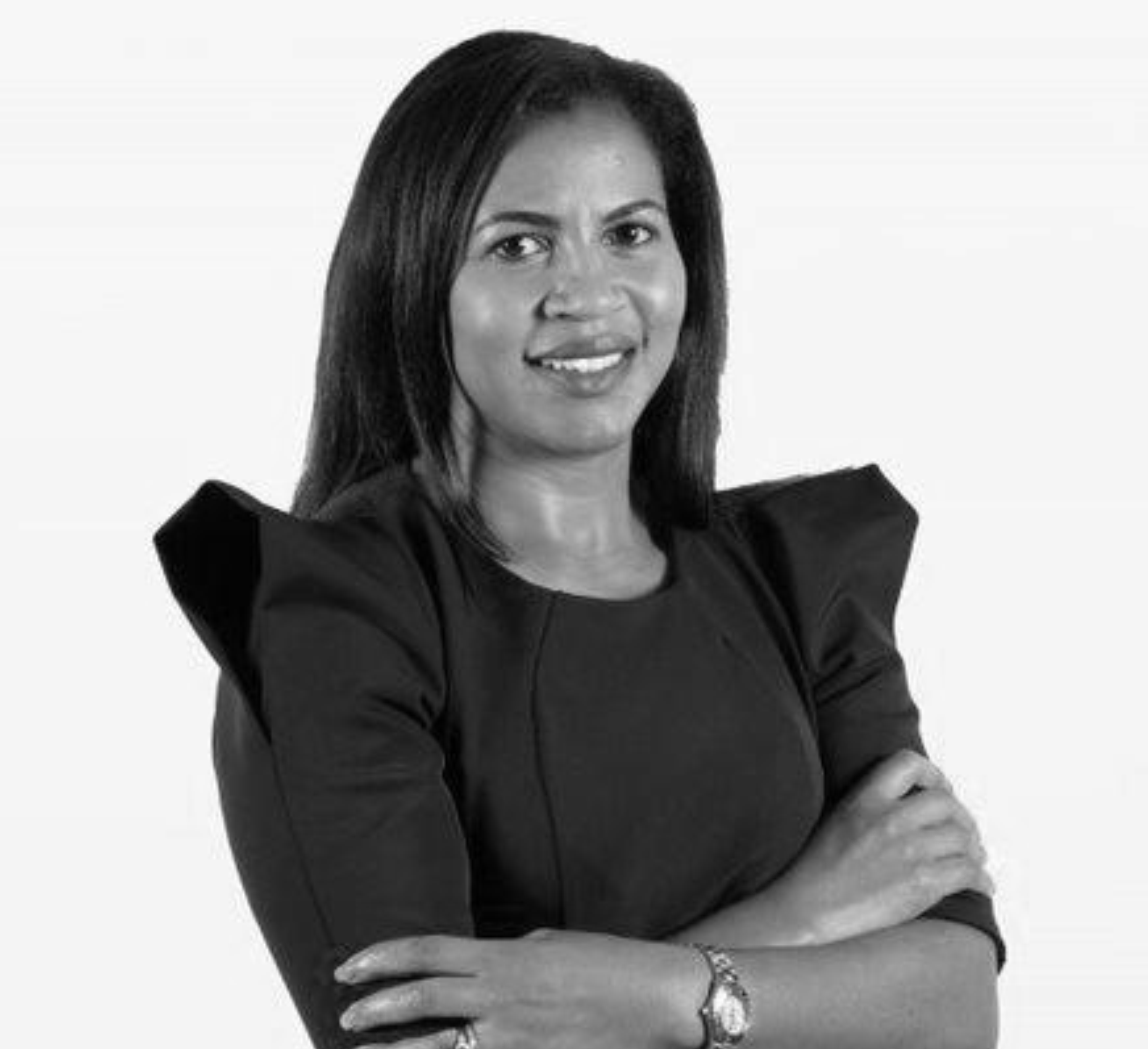 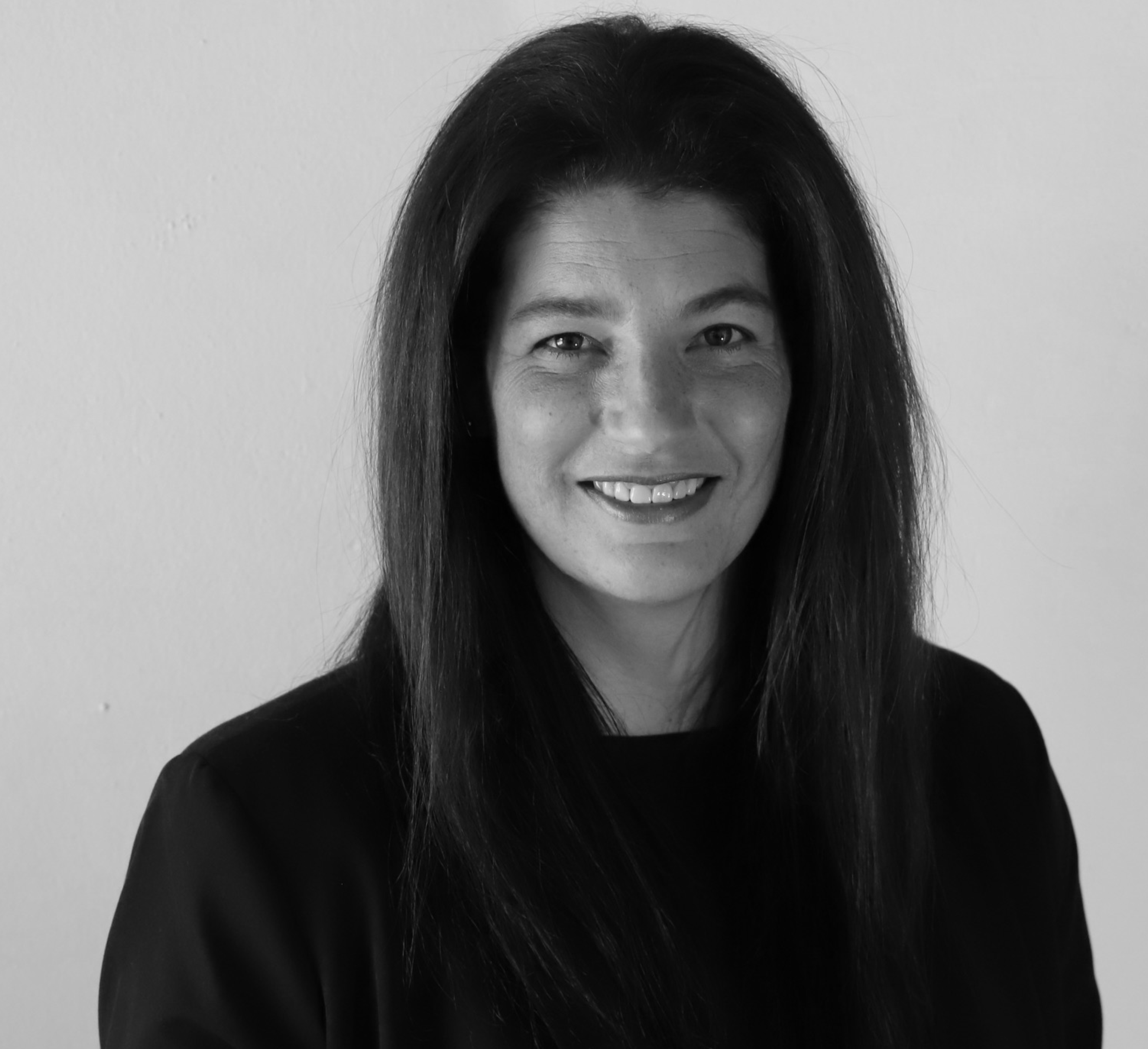 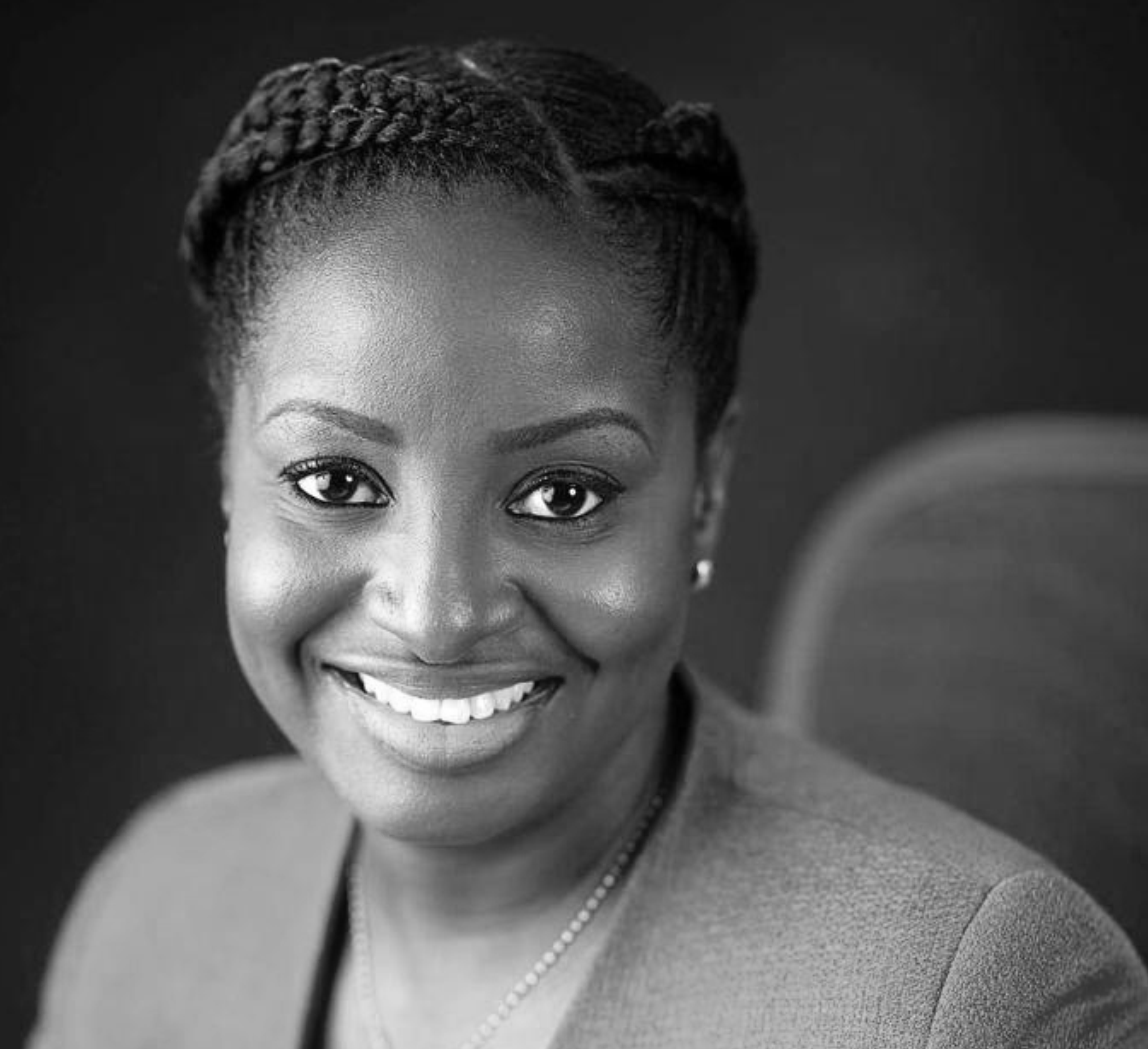 ELEVATE YOUR BUSINESS WITH

Become part of a international community of finance executives.